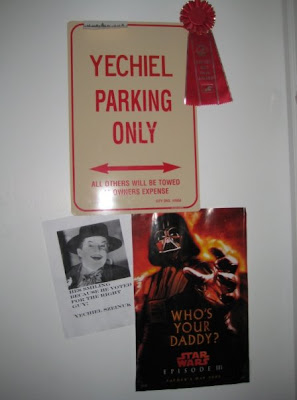 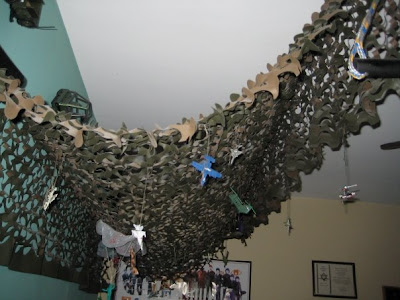 My fantastic Scarsdale cousin Yechiel was on that Nefesh B'Nefesh flight that was all over the news (the one with 55 people who are joining the army.) Well, he's one of those folks. Currently he's on a Kibbutz in Israel but soon enough he'll head off to the IDF, where he'll stay for three years. Three years! Gods, Yechiel- I miss you. Anyway, Yechiel has a blog and you should read it. Here tis.
By the way, just because I missed you I read I Hope They Serve Beer in Hell. (Don't get too cocky, though- I'm still not smoking any hookah with you.) It is absolutely the most disgusting book ever and I had fun bashing it in my Sex & Gender Roles class. And if you ever meet Tucker Max, kindly beat him up and tell him that is courtesy of the female sex. But it made me think of you. ;) Dude, I freaking miss you and you haven't even been gone a full two weeks. Clearly this is just another example that proves I'm homeless and need to mooch off of you cuz I'm tired of living off of the stuff in the garbage cans. *smirk* Guess you'll have to share some of your sage words of wisdom regarding my living situation and the fact that I'm studying Bible (insert your roll of the eyes here) with me.
Posted by Chana at Thursday, August 13, 2009

Chana,
I was at the Kotel last night (Wednesday), and there were a lot of people in IDF uniform there who, as I was told, were Americans joining the army.

Is it possible that they were the same olim you're talking about?